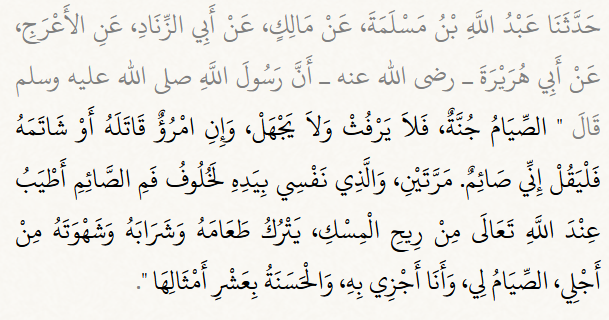 Narrated Abu Huraira: Allah's Messenger (ﷺ) said, "Fasting is a shield (or a screen or a shelter). So, the person observing fasting should avoid sexual relation with his wife and should not behave foolishly and impudently, and if somebody fights with him or abuses him, he should tell him twice, 'I am fasting." The Prophet (ﷺ) added, "By Him in Whose Hands my soul is, the smell coming out from the mouth of a fasting person is better in the sight of Allah than the smell of musk. (Allah says about the fasting person), 'He has left his food, drink and desires for My sake. The fast is for Me. So I will reward (the fasting person) for it and the reward of good deeds is multiplied ten times."

Posted by ISDEV NEWS at 3:30 PM No comments:

We have commanded people to be good to their parents: their mothers carried them, with strain upon strain, and it takes two years to wean them. Give thanks to Me and to your parents- all will return to Me[The English translation of Luqman (31), ayah 14 by Professor Muhammad Abdul Haleem]. 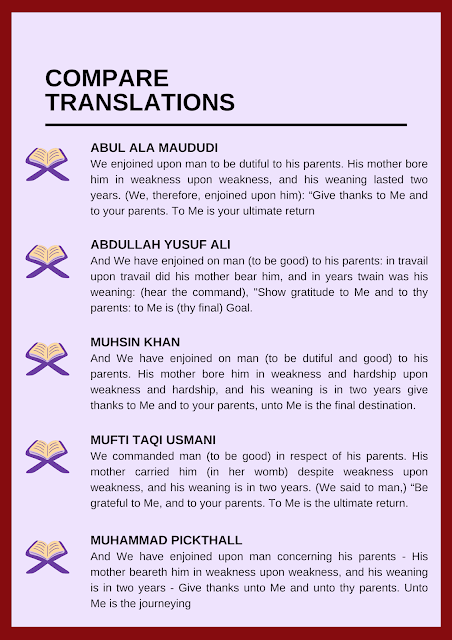 Posted by ISDEV NEWS at 7:29 PM No comments:

Narrated `Uthman: The Prophet (ﷺ) said, "The best among you (Muslims) are those who learn the Qur'an and teach it."

Posted by ISDEV NEWS at 5:39 PM No comments:

So believe in God, in His Messenger, and in the light We have sent down: God is fully aware of what you do [The English translation of at-Taghabun (64), ayah 8 by Professor Muhammad Abdul Haleem]. 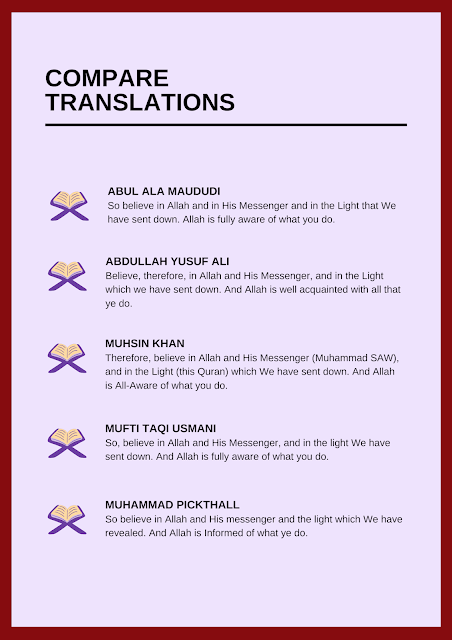 Al-Harith bin Suwaid said: " 'Abdullah [bin Mas'ud] narrated two Ahadith to us, one of them from himself and the other from the Prophet (s.a.w). 'Abdullah said: 'The believer sees his sins as if he was at the base of a mountain, fearing that it was about to fall upon him. The wicked person sees his sins as if (they are) flies are hitting his nose" he said: "Like this" - motioning with his hand - "to get them to fly away."
Jami` at-Tirmidhi: Chapters on the description of the Day of Judgement, Ar-Riqaq, and Al-Wara'
Posted by ISDEV NEWS at 3:18 AM No comments:

How could I take besides Him any other gods, whose intercession will not help me and who would not be able to save me if the Lord of Mercy wished to harm me? [The English translation of Yaseen (36), ayah 23 by Professor Muhammad Abdul Haleem]. 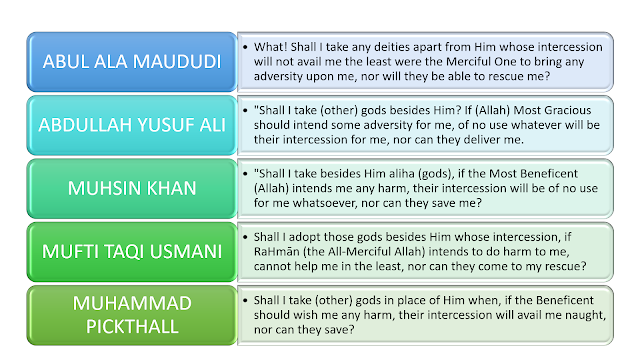 Posted by ISDEV NEWS at 2:00 PM No comments: 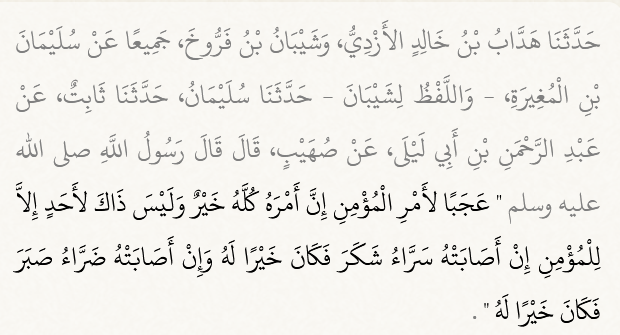 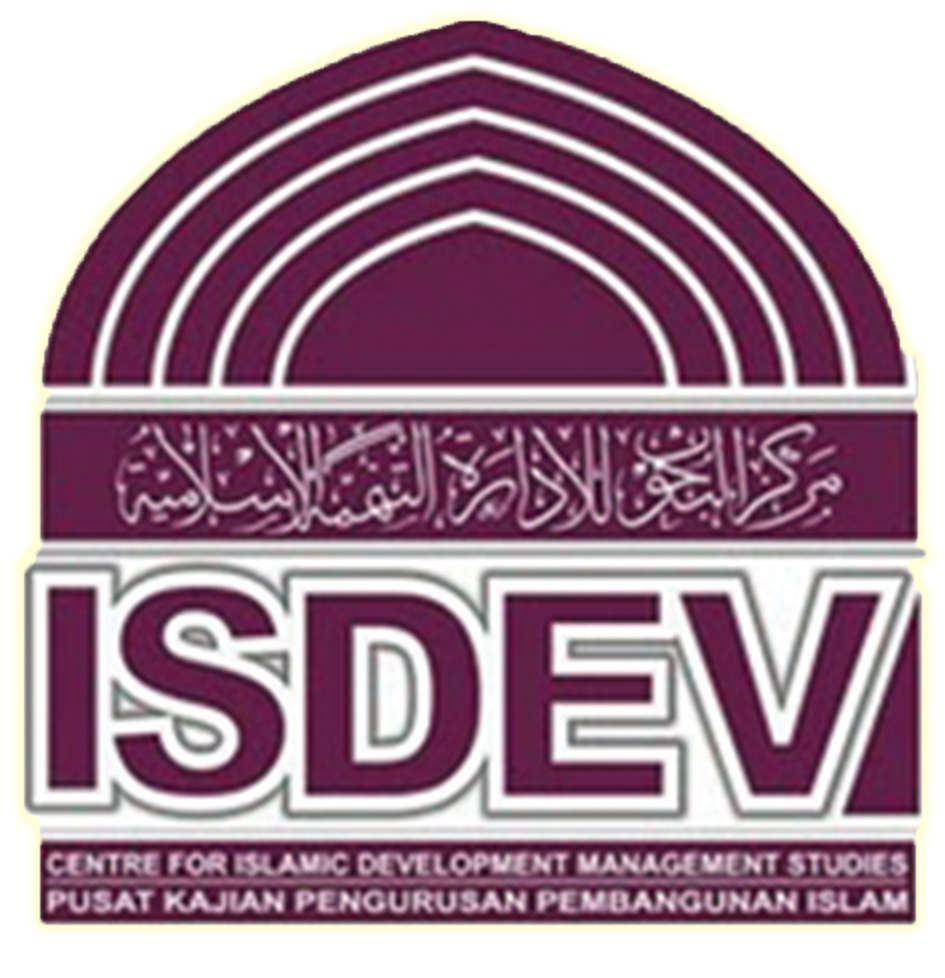 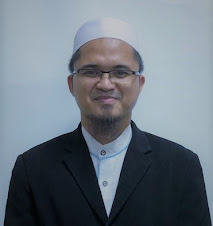 WORDS OF THE FOUNDER 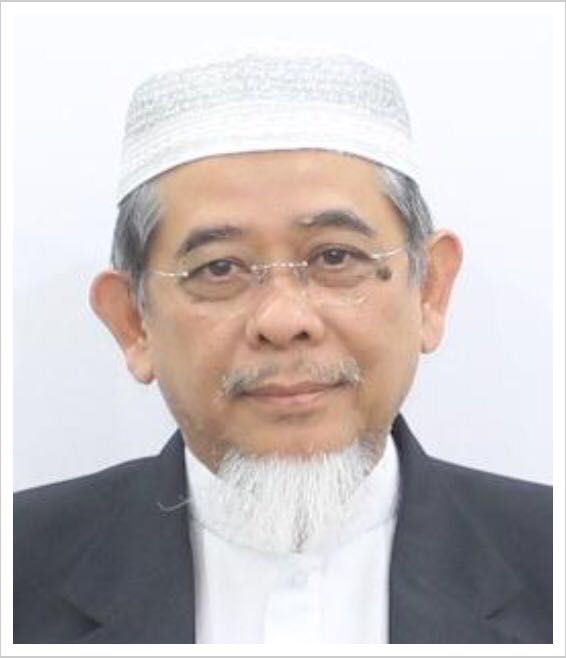 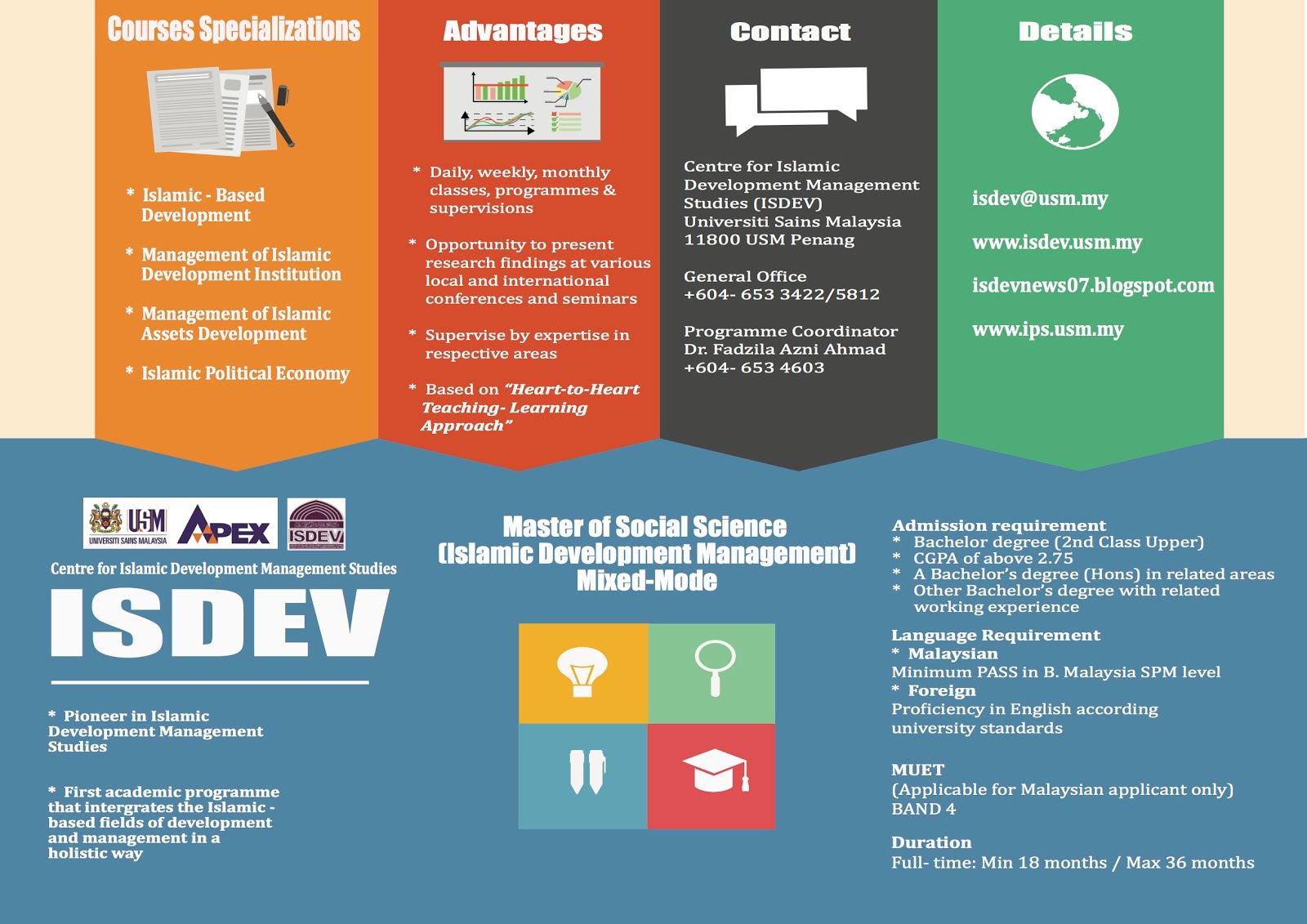 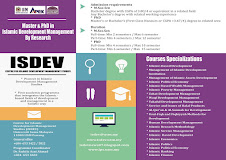